Register Now To Discover Our Pop Up Homes Pricing 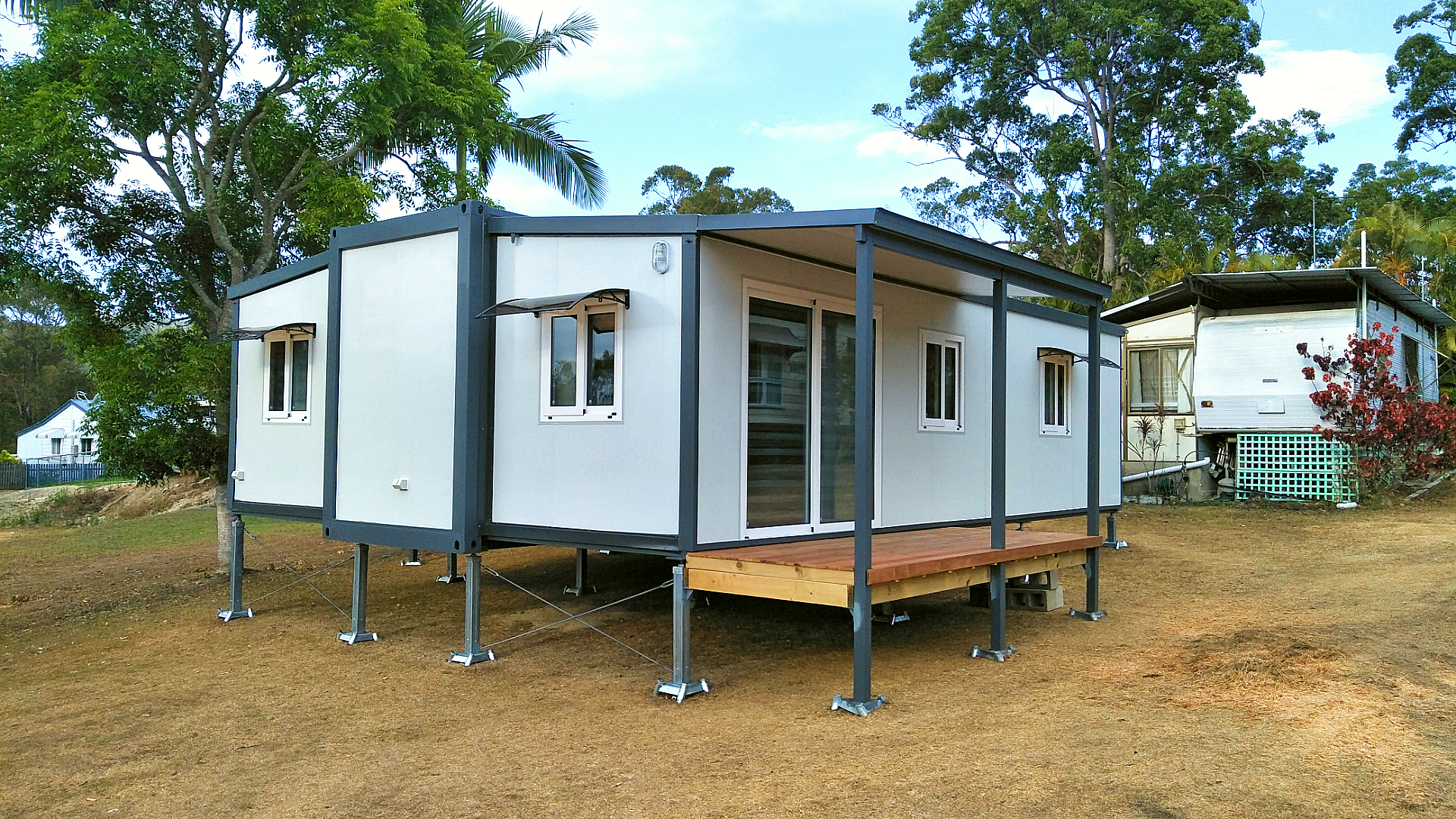 Whether you’re getting a foot in the door, in the housing market or a veteran investor. It pays to have quality insight in areas that are tipped to boom around Australia.

What factors can make a property market boom?

There are a few factors that can make the property market boom. The biggest factor is the State Governments spending on infrastructure, such as public transport, hospitals, universities and roads.

As mentioned in the “Queensland state infrastructure plan” the plan for 2019-2020 is to allocate $12.9 billion for expenditure on public infrastructure. Supporting an estimated 40,500 jobs.

Queensland state infrastructure plan mentioned that about 60 per cent of the capital program and 25,500 of the jobs supported are outside the Greater Brisbane area.

Transport projects will improve traffic flow and relieve congestion, enhance public transport services, and increase the productivity and efficiency of freight around the state.

Critical infrastructure that ensures current and future generations of Queenslanders have access to world-class health and education services. Will be provided through programs such as Enhancing Regional Hospitals and the Building Future Schools Fund.

The government will continue investing in regions to ensure all Queenslanders can access the frontline services they rely upon. To ensure Queensland remains an attractive place to live and for businesses to invest in

According to “Hotspotting”, these are the top 10 property hotspots around Australia.

Pop Up Homes is your solution

for an affordable granny flat, not only for investment purposes to increase the value of your property but for your parents, grandparent and adult children that are wanting to live closer to their family or saving for their first home, while providing that privacy that we all need. We offer 2 sizes; – 37 square metres and a 58 square metre with 4 different styles.

If you would like to know more about Pop Up Homes and investments, read this interesting article from Pop Up Homes 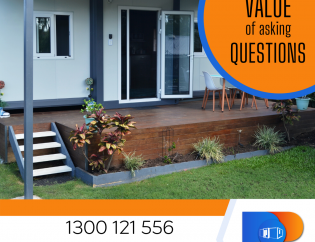 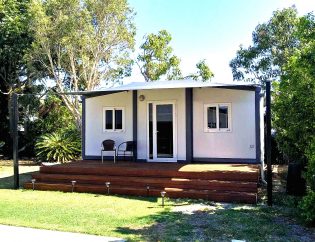 vamtam-theme-circle-post
 Category Uncategorized
There is a trend in Australia that is taking hold, gone are the days of...
 Tags australia, benefits, downsizing, granny flats, money, pop up homes, queensland, save, Tiny Home
Read More 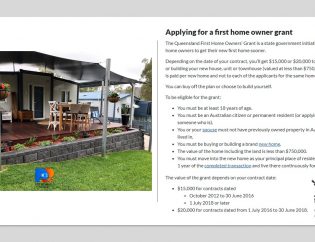 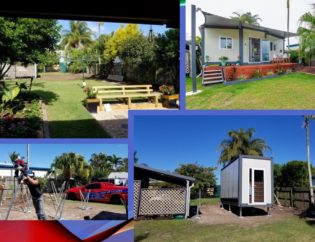 vamtam-theme-circle-post
 Category Uncategorized
Adding value to your property can be as easy as putting a granny flat in...
 Tags building, Granny Flat, investment, pop up homes, pro and con, queensland, what is a granny flat
Read More 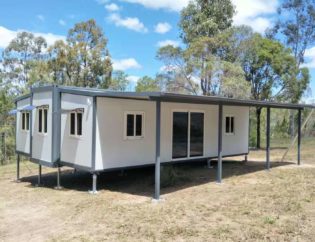 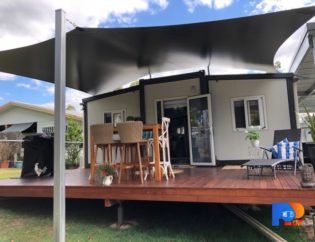 vamtam-theme-circle-post
 Category Uncategorized
What is a THOW and TH? A THOW is ‘’Tiny house on wheels’’ TH is...
Read More 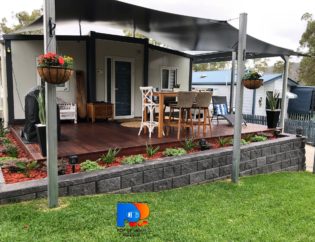 vamtam-theme-circle-post
 Category Uncategorized
When it comes to building a Granny flat on your property the rules, regulations and...
Read More

The Benefits Of DownsizingQuestions to ask when buying a prefabricated building